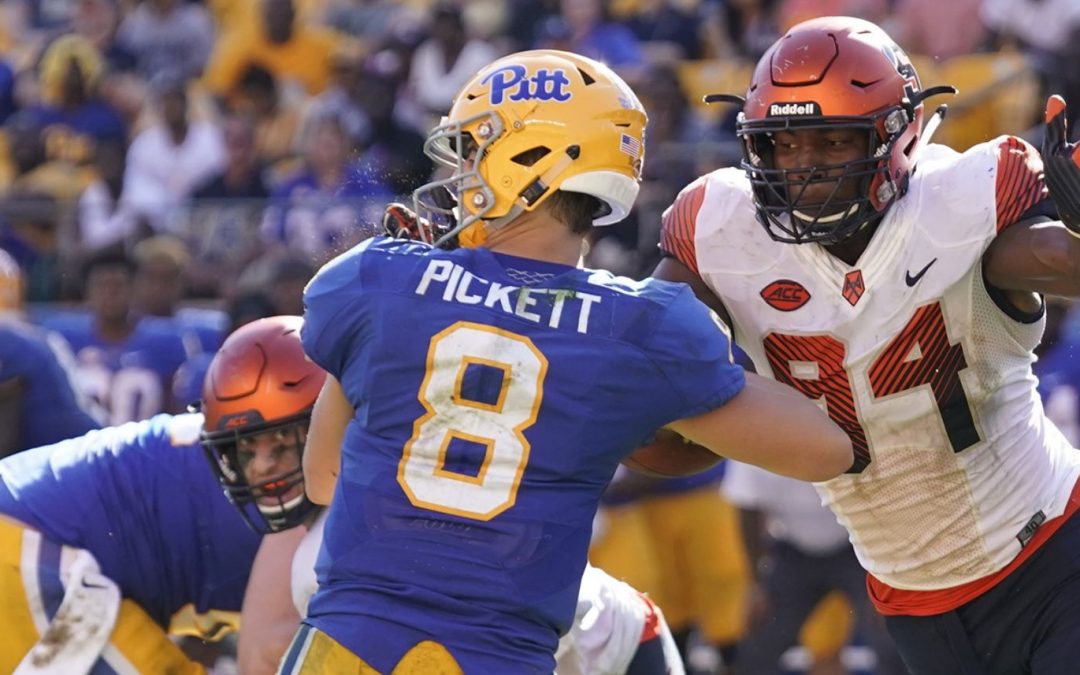 Alton Robinson had a rocky start in his early college career due to off-field issues.  He had a scholarship from Texas A&M but Robinson faced a robbery charge after an alleged altercation with his girlfriend before going.  This cost him the A&M offer. The charge was later dismissed.

He signed with Northeast Oklahoma A&M and earned second-team all-conference honors and ranked third among junior college players with 14 sacks. Syracuse gave him a chance, and he started 10 of 12 games.   Alton played tallied up 30 tackles, six for loss, and five sacks. Robinson garnering second-team All-ACC honors and was named the Syracuse Orange‘s Most Outstanding Defensive Lineman after posting a team-high 17 tackles for loss and 10 sacks (ranking second in the conference) in 12 starts. He earned honorable mention all-conference selection with 46 tackles, 9.5 for loss, 4.5 sacks, and three pass breakups in 12 starts as a senior.

Alton Robinson has the potential to become a disruptive factor in NFL backfields with a skilled approach. Robinson has the burst and bend to become a premier pass rusher.   He will be able to grow as a player in a Jim Schwartz led defense. This would allow him to make his counters become less predictable. Alton has strength but could use work on his technique. For more NFL draft coverage click here.

Legends Of The Game

Walk On with Willekes! 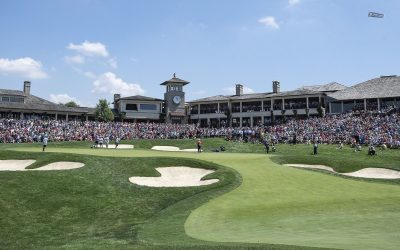 A very profitable week last week hitting our long shot in the first round Doc Redman ( 42-1 ) then doubling down after round one on DeChambeau at 4-1. After shooting 66 in the first round despite 3 bogies on the front 9 I knew the field was in trouble. This week a...