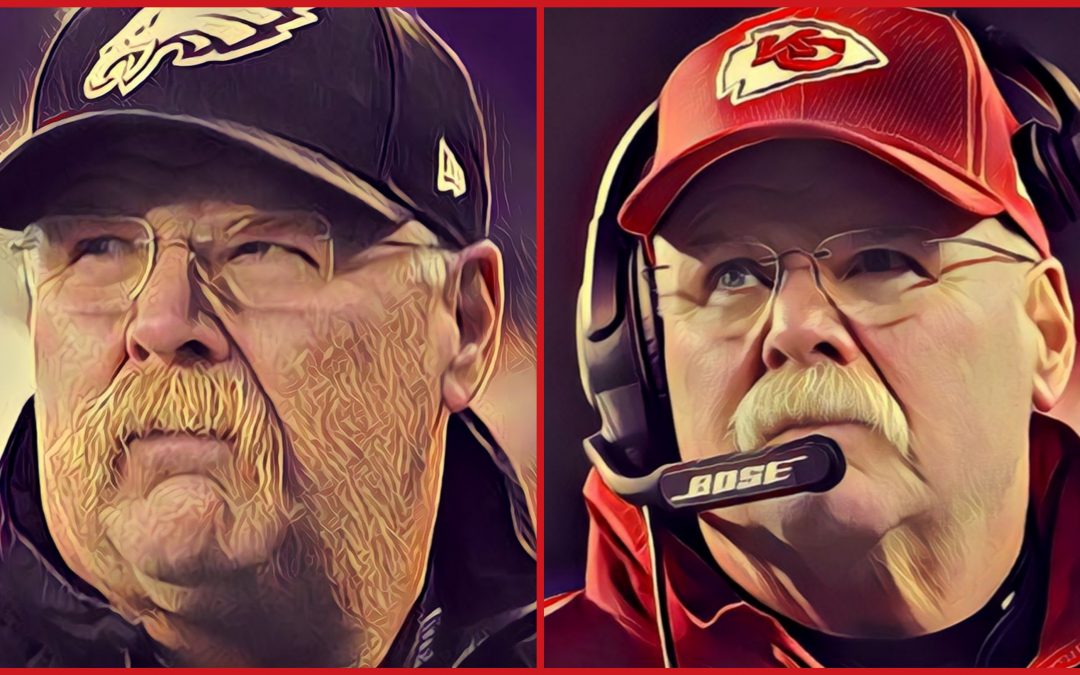 Every NFL Playoff season (when the Eagles are out of the running, of course!) there is a lot of unnecessary commotion & debate on whether or not it is Ok for fans to want to see Andy Reid succeed and finally get that first Super Bowl win under his belt.

Short Answer; YES, IT IS OK!

Long Answer; Big Red got his first Head coaching opportunity with the Eagles, coaching from 1999-2012. He gave us the winningest Era in Eagles Franchise History! There was never any bad blood when Andy left, especially considering the multiple NFC Championship appearances & 1 Super Bowl appearance he brought us.

At the heart of it all, everyone involved including us Fans, knew it was time to move on and make some changes. Andy then went on to become the Head Coach of the Kansas City Chiefs, where he is currently in his 21st year of Head Coaching.

Here is why it’s OK;

Ultimately, we are rooting for Andy Reid and not the Chiefs. The Chiefs are not a division rival nor are they in the same Conference. The Chiefs winning really doesn’t affect our Eagles at all. It’s Andy who matters. He is the man that we should all be raising our cheesesteaks to the rest of this Playoff season!

Personally, I dont think there is another coach out there that deserves this more than Andy right now. He gave us (Philly) his ALL despite having heartbreaking personal issues. He never gave anything less than 100%. To this day, we still LOVE and RESPECT him for that!

So Philly Fans this coming Sunday, you don’t have to hide. It’s OK to cheer loud & proud to see one of our own move one step closer to the one thing that is missing from his long, established Career. I know I will be!

So Mr. Andy Reid, This Time Really Is Yours…