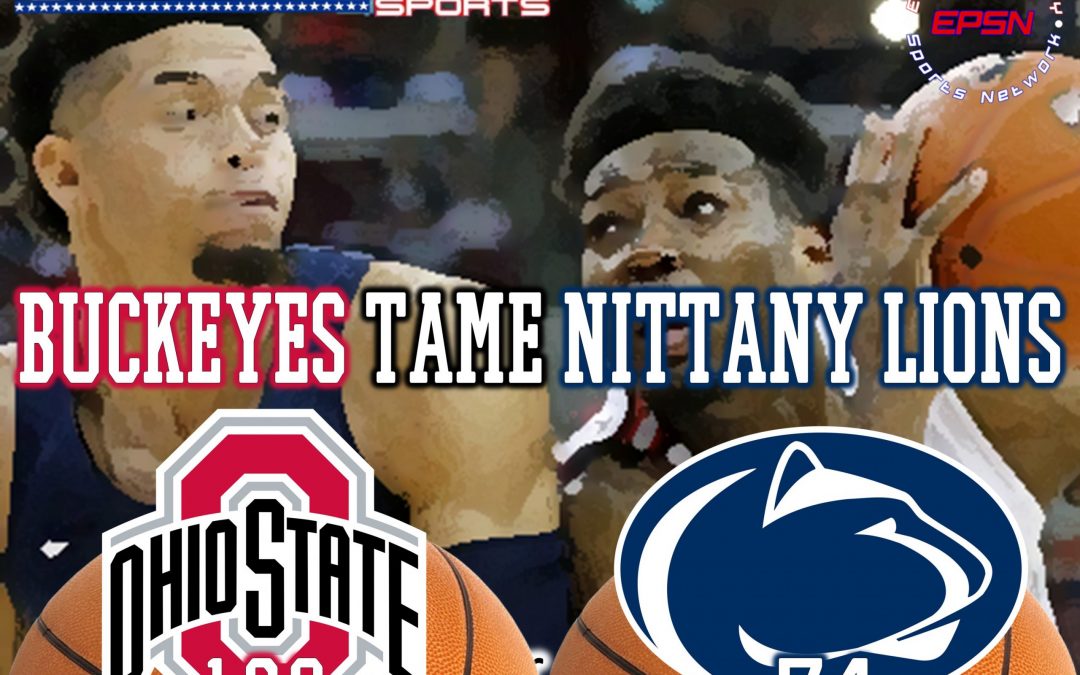 The Penn State Nittany Lions (7-2) ventured to the Value City Arena in Columbus, Ohio to kick off the Big 10 Basketball schedule against the (9-0) Ohio State Buckeyes on a crisp Saturday afternoon.

The Buckeyes blew the game wide open with a 60 point second half to exhibit why they are the sixth-ranked team in the NCAA.

Shooting issues would prove to be fateful for Penn State when they were only able to shoot 11 of 28 on field goals and a woeful 4 of 14 from three-point land. 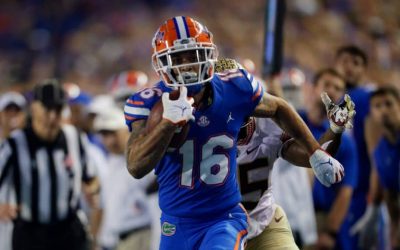 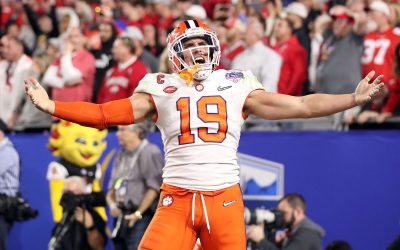 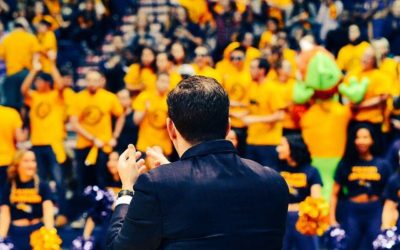 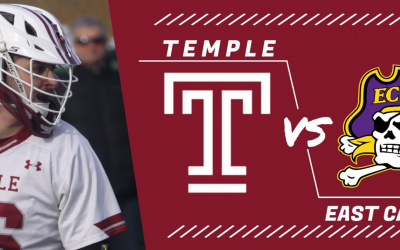 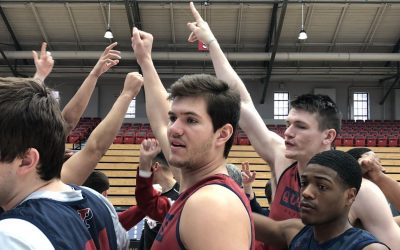 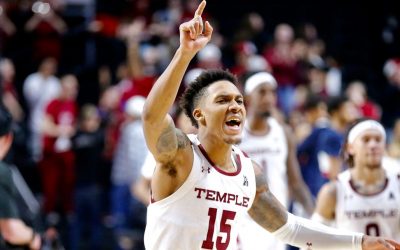 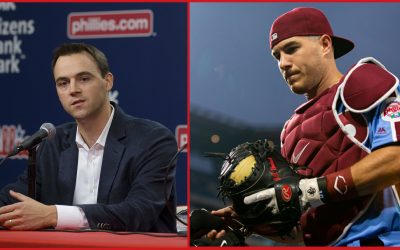