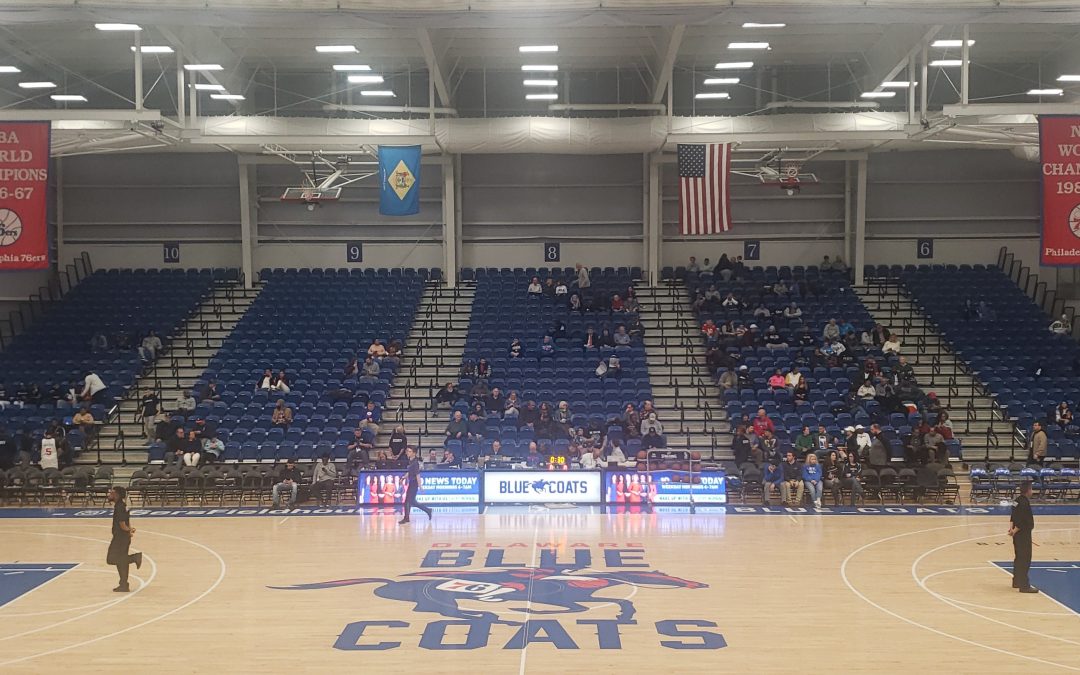 Wilmington, Delaware- The Windy City Bulls (12-17) defeat the Delaware Blue Coats (17-13) by a score of 114-103 at the 76ers Fieldhouse on Wednesday Night. The Blue Coats were without Marial Shayok who was recalled by the 76ers and struggled to replace his 23.3 points game. Lack of offense leads to bad defense and turnovers (24) as the Blue Coats couldn’t get going until late in the 4th quarter.

The Blue Coats offense seemed to be searching for a flow early on the first quarter that they never really found. Midway through the quarter, 3 pointers began to rain for both sides combining for 13 made threes on 27 attempts. Julian Washburn led the Blue Coats early going 3 of 4 from three in the 1st but costly turnovers kept the Bulls close. The 7 foot 4 inch Christ Koumadje got into some early foul trouble with 2 fouls and had to go to the bench. Windy City was able to penetrate and get some easy buckets along with their 7 threes to take a 32-29 lead after 1 quarter.

The second quarter offense started continued to be out of rhythm for the Blue Coats with the defense almost non-existent. Add in 5 more turnovers and mounting frustration with some questionable calls from the referees you could see the team energy was low and effort not where it should be. Koumadje was given a technical foul as the Windy City Bulls, began to pull away. Jared Blossomgame & Tre’Darius McCallum combined for 33 first-half points giving the Bulls a 65-54 lead at the half.

The difference came in the 3rd where the Bulls Defense intensified and they attacked the point with a man-press where they double-teamed the ball handler. After the game, Xavier Munford confirmed this style was something they hadn’t seen before and was indeed the cause of some of the turnovers. Justin Simons & Michael Doyle, the Bulls starting backcourt, finished with 6 steals combined and the team had 11 total. Windy City Bulls lead 95 -81 after three.

The 4th quarter provided some excited for Blue Coats fans as they cut the lead to 10 with 3:20 to go after being down 20 plus at one point. The energy level seemed to pick up and the defense began to get some stops. Xavier Munford with 25 points, 6 assists, and 9 rebounds scored 9 in the 4th but it just wasn’t enough. Jaron Blossomgame lead all scorers with 26 pts and 16 rebounds as the Windy City Bulls snap their five-game losing streak. 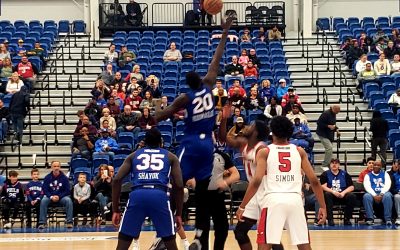 A Much Needed W for Delaware! 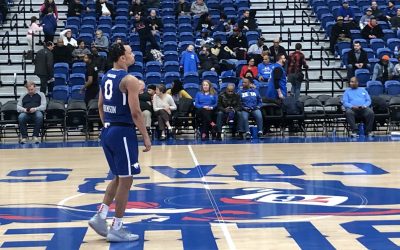 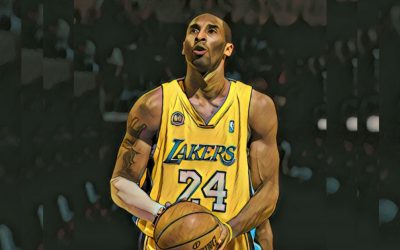 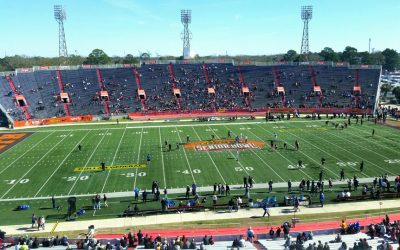 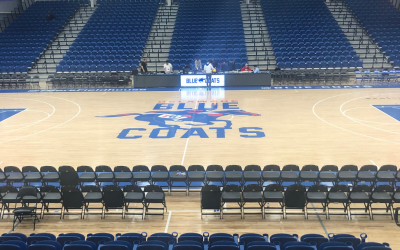 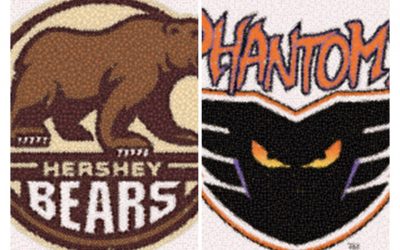