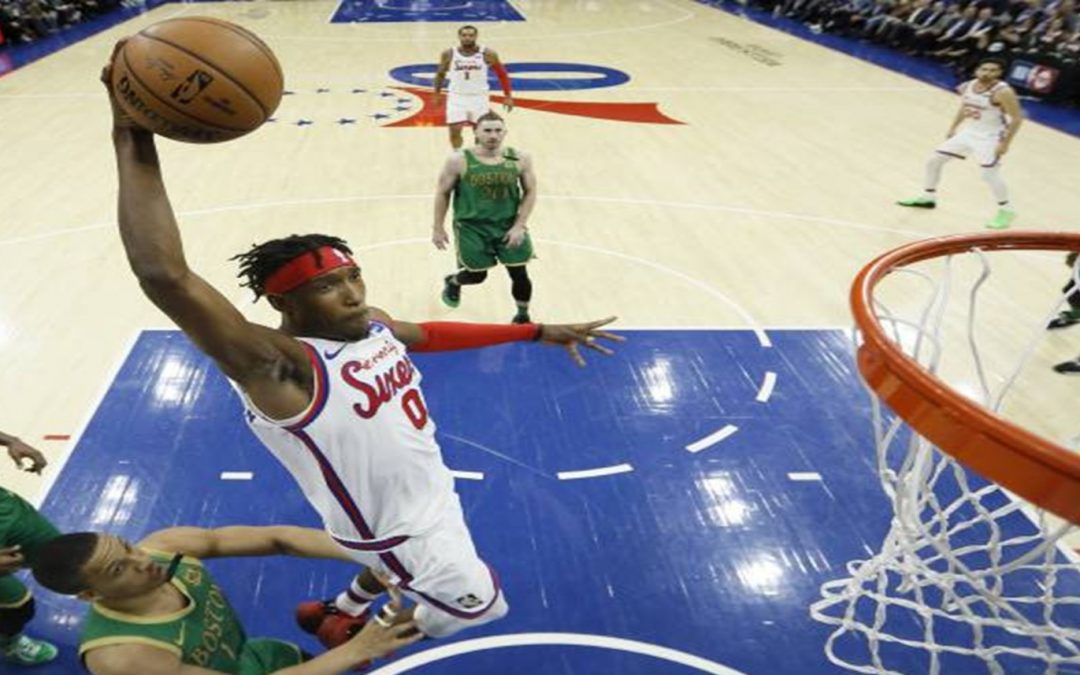 A huge victory for the Philadelphia 76ers who improve to 25-14 over the Boston Celtics (25-11) in a Thursday matchup at the Wells Fargo Center in South Philadelphia.

Philadelphia played their first contest without Joel Embiid who is out with a finger injury.

Most times, when a star player goes down, the rest of the team steps up and that was the case in this one.

Al Horford really upped his game and threw down 17 points.

Josh Richardson had a big first half with 15 of his game-high 29 points.

Philly blew the game open with a huge final quarter in which they outscored the Celtics, 32-18..

Boston was led by Kemba Walker’s  26 points. Marcus Smart contributed 24 and Jayson Tatum added a double-double with 15 points and 10 boards.

The victory was the third in three games against the Celtics.

Flyers Return to Wells Fargo with a Capital Win, 3-2 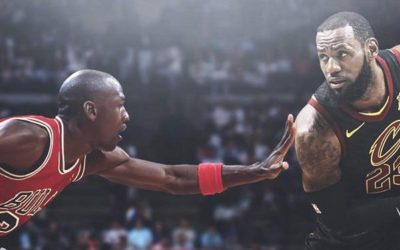 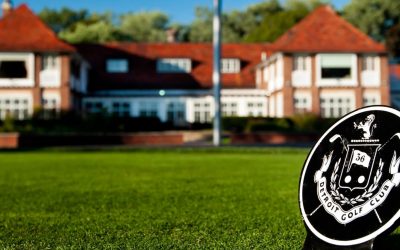