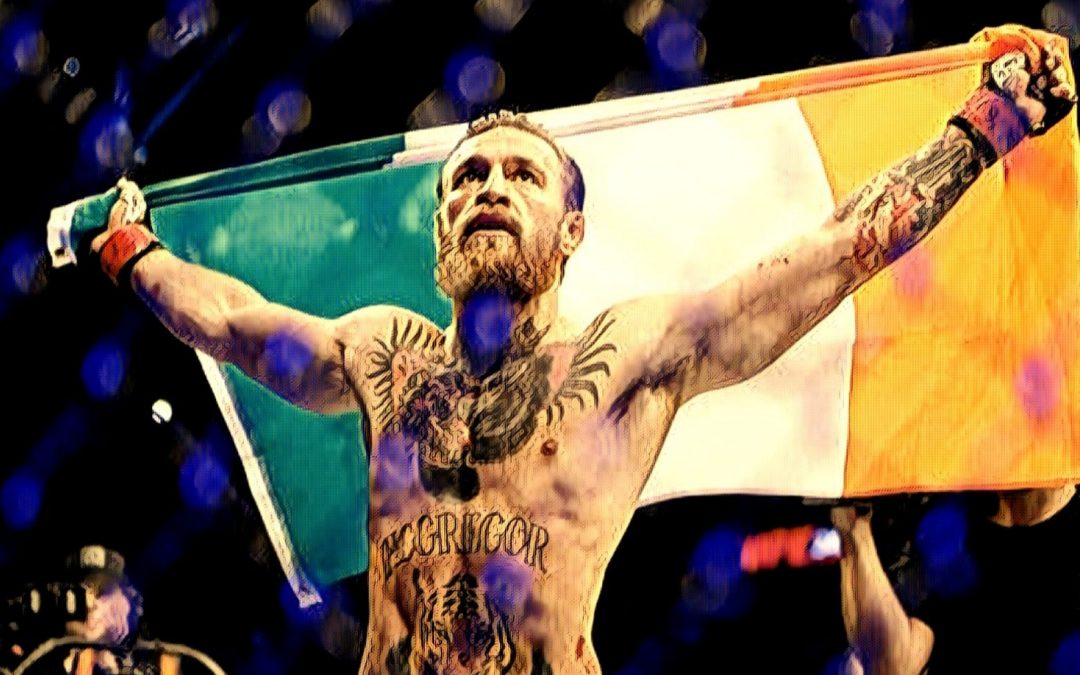 One of the biggest questions heading into UFC 246 was how each fighter would look. Cowboy has been known to falter in the big fights and Conor hasn’t fought in 15 months. The question was answered in 40 seconds!

Conor came charging forward and took a big swing with the signature left hand. Cowboy saw it coming, ducked and immediately clinched with Conor. In the clinch, Conor threw 4 nasty shoulder strikes, busting up Cowboy’s nose. I swear the play was taken out of GSP’s playbook.

They broke, Cowboy attempted a head kick but then Conor returned his own head kick that dazed Cowboy. He followed it up with punches that sealed the win.

Conor’s known for his left hand but this time, it was his left shoulder that kicked off the violence. It’s almost like he’s the Winter Soldier in real life with a bionic left arm. Crazy!! The King Is Back!

Please, please, please, line up Jorge “Gamebred” Masvidal v Conor! This is the biggest fight to make right now, in my opinion. The trash talk will make an extreme comeback with Conor and will be given right back by Masvidal.

Just make the fight on a Saturday that I’m off so that I don’t have to use a sick day.

No one likes Welterweight Champ Usman. He got no reaction when shown on camera. Jorge Masvidal got a huge pop when shown right after!

Maycee Barber is tough! I can’t wait to see her win a Title one day. Barber fought 2 Rounds with a torn knee against Roxanne Modafferi. 21 year old Barber displayed a ton of class on the mic with Joe Rogan after losing by Unanimous Decision. She gave a ton of props to Roxanne who has been fighting since Maycee was 5 and seems to be getting better each fight. I picked Modafferi to win in an upset and I should’ve bet because I would’ve won $600!

Anthony Pettis is officially in gatekeeper status. I’ll always tune in to his fights regardless because he’s exciting but just can’t seem to bring consistency to the Octagon. Congrats to Ferreira for a dominant win!

Kelleher with a great arm in guillotine submission. Osbourne came out too flashy & needed to be humbled.

42 year old Alexi Oleinik with yet another submission win, this way by arm bar. Hats off to Maurice Green for hanging tough during that 1st Round.

Not the most exciting fight, a ton of clinch work but Holly Holm comes away with the unanimous decision win against Raquel Pennington. Holly will most likely be granted another title shot with 1 more win. I recommend a rematch with Germaine De Randamie. 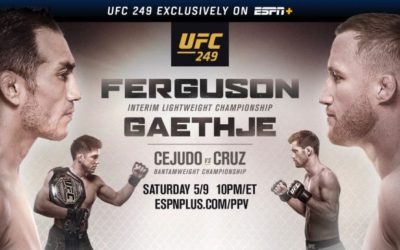 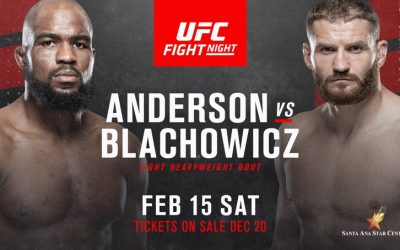 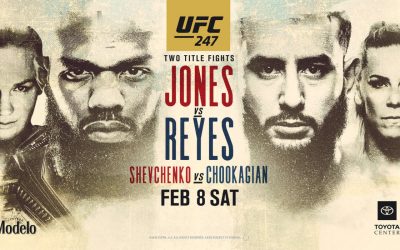 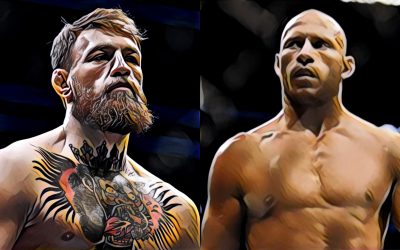 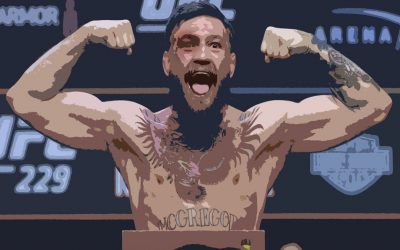