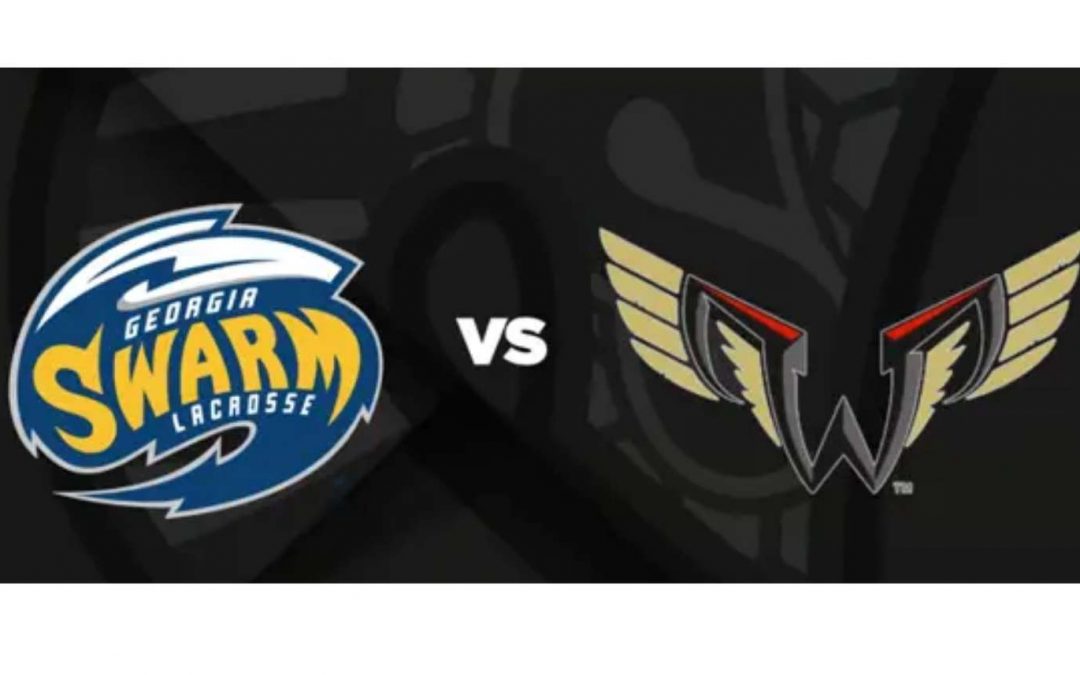 The slumping Philadelphia Wings (8-6) took on division foe, the Georgia Swarm (7-5) on Sunday afternoon in Georgia. Two teams going in opposite directions with Philadelphia losing three in a row and Georgia having won 5 of its last 6. This looked to be a lost weekend for the Wings who dropped a decision to New England Saturday afternoon and this one started very ominously.

Georgia swarmed to a five-goal first quarter thanks to Randy Staats (4g,3a), Zed Williams (1g), Adam Wiedemann (1g), Bryan Cole (1g) and a man advantage five-hole goal that Shayne Jackson (3g,3a) buried and Philadelphia was victimized by their annual bad quarter and found themselves in a five-goal hole against one of the stronger offenses in the NLL.

2:33 into the second, Staats pushed it to 6-0 off a transition goal started by a netminder, Mike Poulin (1a). Philadelphia snapped a 20:11 scoreless string when Kevin Crowley (3a) hit Blaze Riorden (5g, 3a) who lit the lamp to make it 6-1. It took just :43 for Jackson to answer and put the Swarm back up by 6.

Suddenly, Philadelphia found its mojo and dominated the remainder of the first half. Crowley and Matt Rambo (3a) teamed up and Kiel Matisz (3g,1a) deposited their passing prowess. The same duo assisted on the second of the quarter from Riorden. Josh Currier (2g) Matisz and another from Currier on the advantage staggered Georgia and closed the half with a new game at 7-6 Swarm.

Staats at the :31 mark and a man-up goal at 6:13 seemed to revitalize the home team. Riorden stepped up and said, “you scored back to back goals… hold my beer!” and matched the Staats pair with a pair of his own. Staats turned playmaker and set up Lyle Thompson (1g, 4a) on a pretty man-up goal to close the third with Georgia holding a two-goal lead, 10-8.

Just :57 in and Brett Hickey (2g,3a) notched his 8th power play of the season to make it 10-9. Jackson countered at 6:07 but the Tide would quickly swing back the Philadelphia way. Kiel Matisz would get his hat trick off a penalty shot. Matisz then worked with Cory Vitarelli (3a) and set up Riorden to knot it up with 4:39 remaining.

Brett Hickey stepped up and beat Poulin with what would turn out to be his league-leading the fifth game-winning goal. Crowley and Riorden each assisted. The goal came with 1:35 to go and Trevor Baptiste, Wings’ face-off specialist, would win the ensuing faceoff to run some time off the clock.

Georgia got possession and quickly called a time out. Mike Poulin went to bench in favor of an extra attacker but The Swarm was unable to put one past Wings keeper, Zach Higgins.

In Case You Missed It 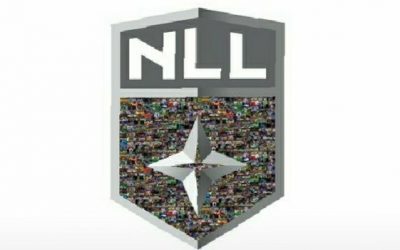 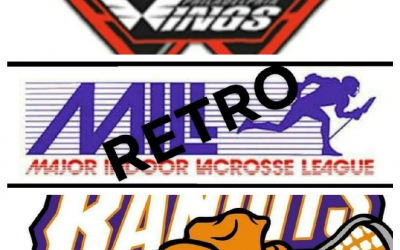